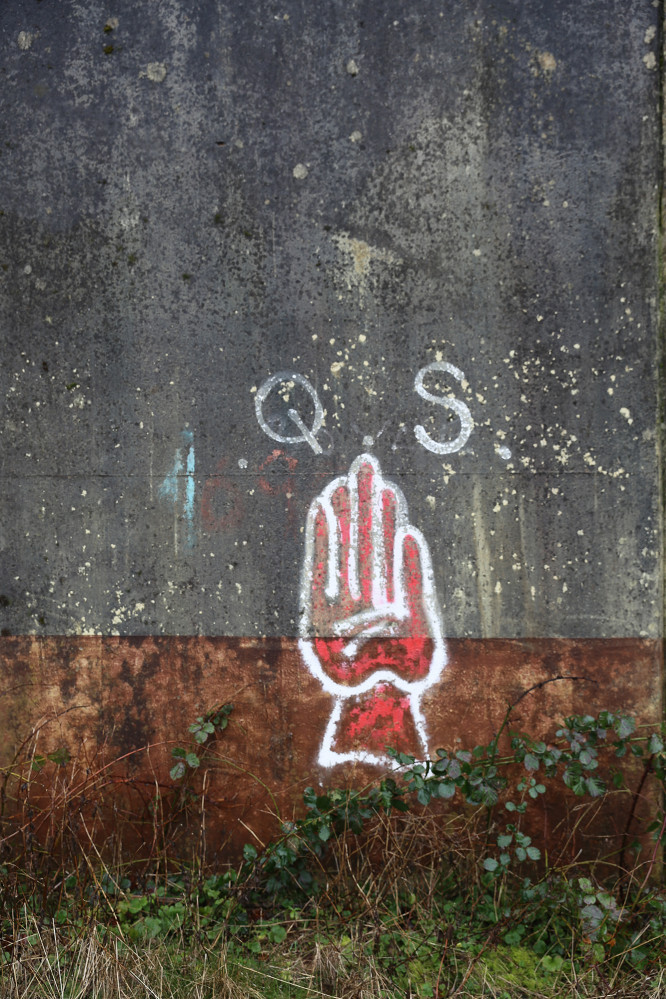 The civil engineering firm Andrew Scott was founded during the latter half of the 19th century by my great great grandfather Thomas Scott. They were located in Rutherglen, near Glasgow, before Thomas Scott’s son Andrew moved the business to Port Talbot in south Wales at the turn of the century.

The building yard Andrew set up in Wales was named Rutherglen, to remind them of Scotland. When Andrew died in 1945 my grandfather Douglas took over. This work is from Rutherglen in Scotland and the Rutherglen my family created in south Wales, two same name places separated by over 300 miles.